Insects are a huge problem in greenhouse horticulture. Pest control costs growers enormous amounts of money and energy and causes the sector much concern. Currently, pests tend to be controlled with biopesticides and chemical pesticides. But there is now a chemical-free solution and it comes from the aviation industry. Delft company PATS is developing a system that uses drones to eliminate flying insect pests. It’s current applications include the cultivation of gerberas and chrysanthemums for the cut flower trade. To further develop the system and adapt the drones for use with other crops, PATS has secured €250,000 from UNIIQ investment fund. Alderperson Karin Zwinkels of the Municipality of Westland announced the investment during the ‘Modern Entrepreneurship’ event at Royal FloraHolland in Naaldwijk.

Insect pests are a major problem for greenhouse farmers. The favourable greenhouse climate allows them to thrive and reproduce easily. Despite the increasing use of biopesticides, such as Ichneumon wasps, growers are often unable to avoid using chemical pesticides. However, chemicals often have only a limited effect and are not widely available for every type of pest. Some products also have side effects, both on the crop and beyond. New pest control alternatives are therefore urgently required.

PATS has focused on one harmful insect to begin with: moths. Their offspring, caterpillars, can cause considerable damage to a crop, resulting in yield loss. PATS is developing a solution using micro drones. Base stations equipped with monitoring cameras are installed throughout the greenhouse. As soon as a flying moth is detected, a drone is activated and directed towards the moth at lightning speed. It collides with the insect, which is then disposed of by the drone’s rotating propellers: a swift bat-like action that takes just a few seconds. Once the insect has been eliminated, the drone returns to the base station to recharge for the next mission. In contrast to the methods currently available, this system actively hunts insect pests to prevent them spreading further throughout the greenhouse.

By using the investment from UNIIQ to strengthen its R&D team, PATS will accelerate product development, expand its knowledge base and reduce time to market. Co-founders Bram Tijmons, Sjoerd Tijmons and Kevin van Hecke are extremely pleased with the investment. “We at PATS are very happy about UNIIQ’s confidence in our team and our technology,” says Bram Tijmons. “The investment will be used for further technological product development and to expand the company’s knowledge base. Our innovative application will allow us to support many end users in their day-to-day crop protection activities.”

“PATS, a spinoff of TU Delft, focuses on a major problem faced by the greenhouse and horticultural sector,” says UNIIQ Fund Manager Liduina Hammer. “The founders have research backgrounds at MAVlab, TU Delft’s drone lab, and UNIIQ’s funding will give them the opportunity to validate this alternative, innovative approach to pest control.” 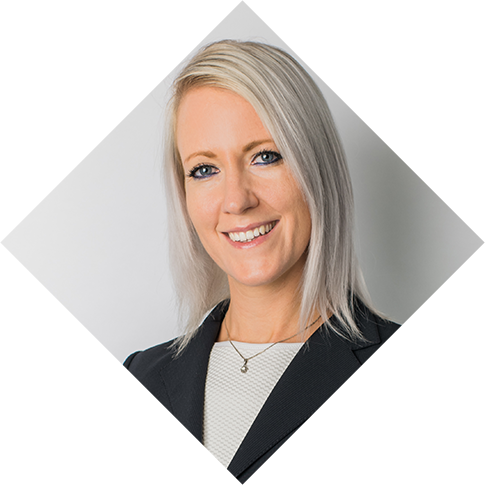 Project 2Tokens to develop roadmap tokenisation
Scroll to top NIEUWSBRIEF
We use cookies to ensure that we give you the best experience on our website. If you continue to use this site we will assume that you agree with it.
Read our privacy policyOK