Energy innovation fund ENERGIIQ, Stichting ifund and Windhandel Beheer are investing €1 million each in Kitepower. The Delft-based start-up will use the funds to commercialise its innovative airborne wind energy system (AWES) and further expand its organisation. Kitepower’s mobile energy systems can be deployed in remote rural locations where harsh environmental conditions make it impossible to install conventional renewable energy systems. The investment was announced on 16 June at Kitepower’s premises in Delft.

Mobile, plug & play alternative for microgrids
Kitepower, co-founded in 2016 by CEO Johannes Peschel and TU Delft associate professor Roland Schmehl, is a spin-off from the TU Delft’s kite power research group. The company has developed its 100kW AWES with a ‘Fast Track to Innovation’ grant from the European Union’s Horizon 2020 framework programme, guided by a mentoring partnership with tech incubator YES!Delft and with support from angel investor and wind energy expert Henk Hutting.

The system pulls on the tether that connects it to the ground station, while the latter converts the mechanical energy of the kite into electrical energy that powers grids. This, in a nutshell, explains the working principle behind Kitepower’s technology. The solution aims to represent a viable way towards decarbonisation for microgrids by saving costs and mitigating dependency on polluting, expensive diesel supplies. 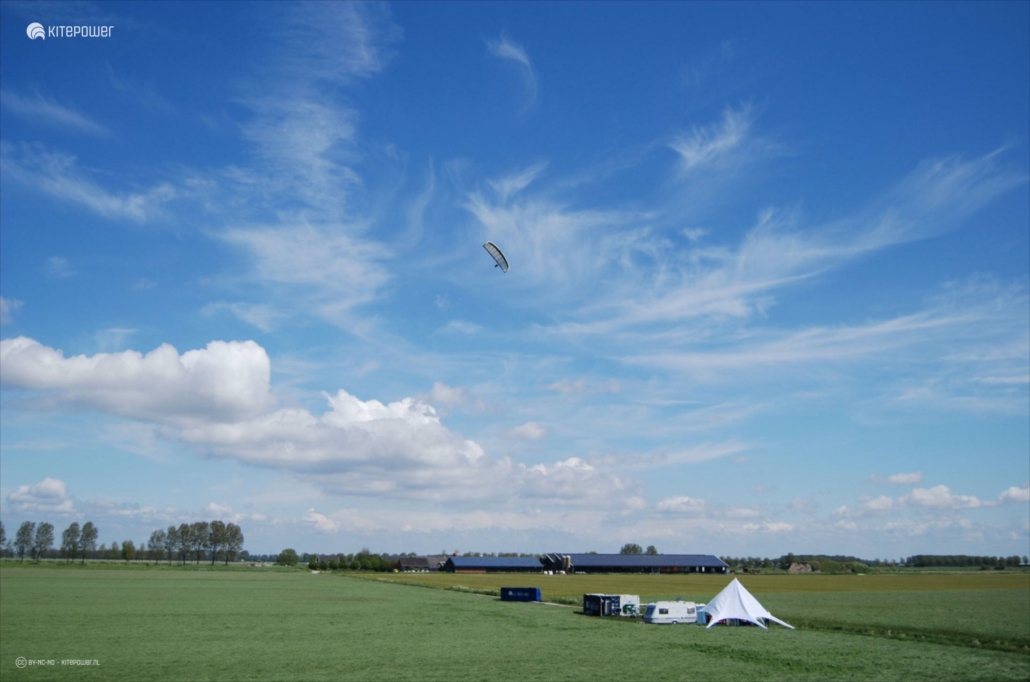 Johannes Peschel, CEO of Kitepower, is enthusiastic about the future and says: “This investment will significantly boost our ability to refine and develop our system and organisation. Our technology presents an opportunity to disrupt the global renewable energy market by ease of operation and increased capacity. We look forward to a successful collaboration with many learning opportunities.”

Greater efficiency than conventional methods
Airborne wind energy is an innovative renewable energy technology which is perfectly suited to remote locations, not least islands and isolated villages. The Kitepower Falcon 100kW AWES, extensively tested at Unmanned Valley Valkenburg and now operating at the new Kitepower test location in Melissant, offers a mobile wind energy solution that is easy to transport and install with a minimal footprint (m²). Using up to 90% fewer materials than conventional wind turbines with equivalent power output, Kitepower’s system can produce electricity on average 75% of the time that it operates, resulting in a higher capacity factor than solar photovoltaic or wind turbine systems. 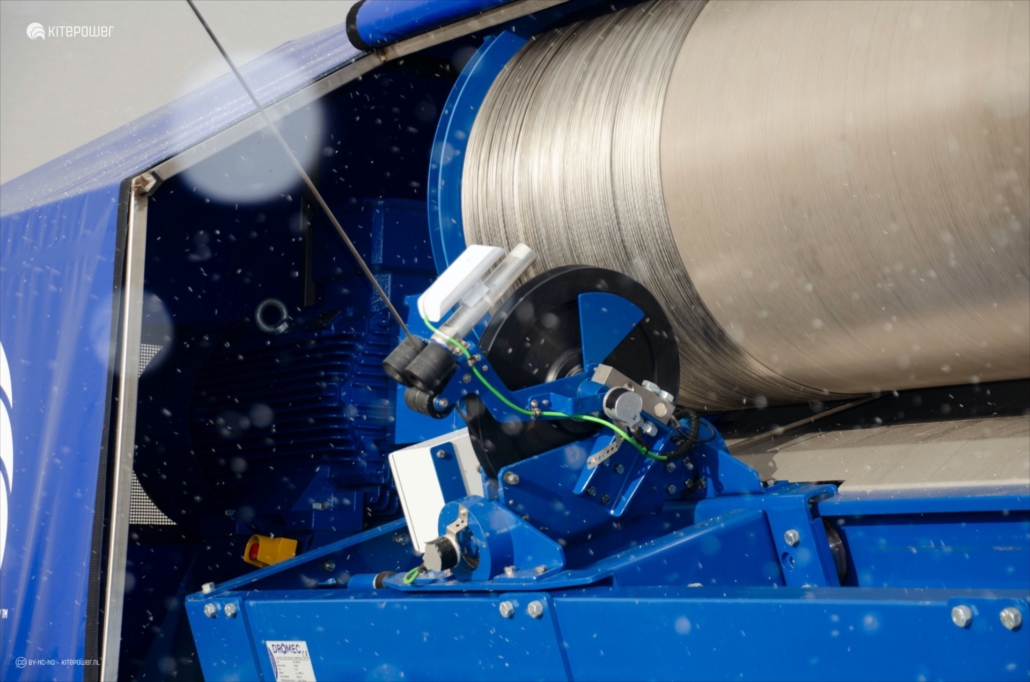 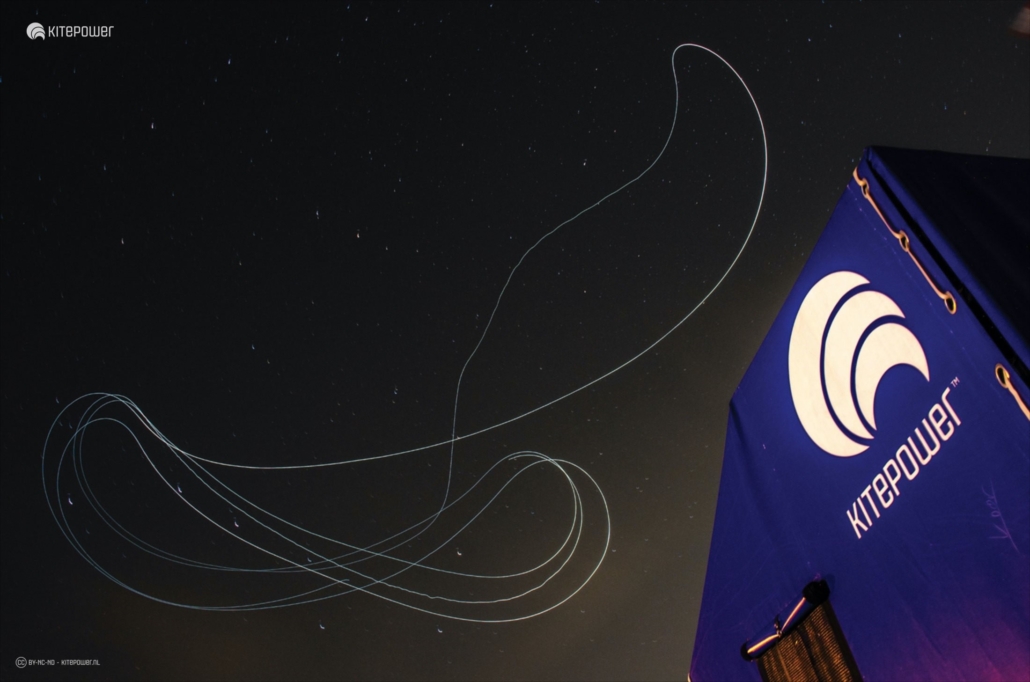 Utilises higher altitude winds
Although the renewable energy market is growing, it is currently limited to fairly large and complex operations which have specific requirements, such as daylight, space allocation and expensive set-up costs. The Kitepower system faces none of these restrictions. From its relatively small operating site, it utilises winds at higher altitudes that are stronger and more constant, resulting in cost-effective energy generation. Moreover, a Kitepower system does not require foundations: the ground station can be easily installed with anchors, taking less than a day to become fully operative.

Stefan van Eijk, fund manager at Stichting ifund, says: “We believe Kitepower will be a catalyst for airborne wind energy, thereby enabling renewable energy for a completely new segment. We are excited about the years ahead and will support Kitepower in the further commercialisation of the technology throughout.”

A spokesperson from Windhandel Beheer says: “Henk Hutting, founder of Windhandel Beheer, has been described as ‘Kitepower’s biggest fan’. Due to his impressive career in the renewable energy sector, he has been an important investor and advisor for the company in recent years. Even though he passed away only a few months ago, Henk’s legacy lives on in many ways and we are proud to count Kitepower as part of it.”

Significant reduction in CO2 emissions
The investment will enable Kitepower to accelerate the development and market introduction of its technology, which has the potential to significantly reduce CO2 emissions across diesel-dependant industries. It will also create job opportunities in Delft and the surrounding region. Apart from financial support, the investors can provide access to a broad network of experts and contacts to propel the commercialisation rollout.

Rafael Koene, ENERGIIQ fund manager at InnovationQuarter, adds: “We are investing in Kitepower because it has developed an interesting technology that can have a significant impact on CO2 reduction in remote areas and locations requiring temporary power by offering a fossil-free alternative to polluting diesel generators. ENERGIIQ has every confidence in Kitepower’s management team and looks forward to driving this proposition forward.”

About Kitepower
Kitepower, a leading start-up in airborne wind energy systems (AWES), develops innovative and cost-effective alternatives to existing wind turbines. The company’s patented technology is a game-changer in the wind energy sector. Founded in 2016, Kitepower is a registered trademark of Enevate BV.

About Stichting ifund
Stichting ifund aims to sustain the long-term quality of life for all mankind by stimulating the transition to a sustainable society in which renewable energy is generated locally and people have access to organic food and clean water. ifund invests in impact-first start-ups with an investment typically ranging between €200k and €1m.

About InnovationQuarter
InnovationQuarter is the regional development agency for West Holland. It invests in innovative, fast-growing local enterprises and helps transnational companies become established in this unique delta region. InnovationQuarter also facilitates national and international collaboration between forward-thinking entrepreneurs, knowledge institutes and governments. By collaborating with the business community, the agency is helping to make West Holland one of the most innovative regions in Europe.

As a lifecycle financier, InnovationQuarter finances companies in different cycles of their business growth and draws its investments from four funds: IQCapital, UNIIQ, ENERGIIQ and the Rotterdam Energy Transition Fund.

How can we be of help? 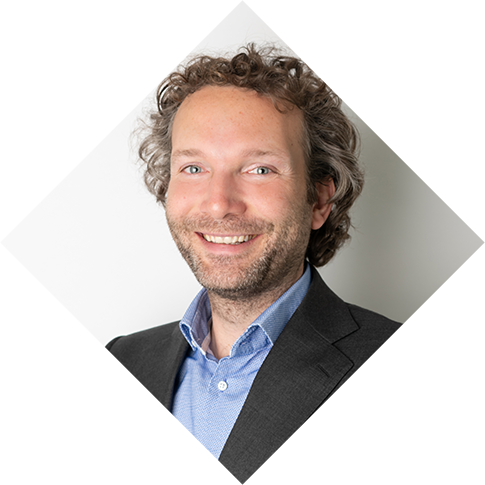 ZeroAvia accelerates its global sustainable aviation drive by expanding to The...
Scroll to top NIEUWSBRIEF