It’s a real revolution in robotics: Delft start-up IMSystems, a Delft University of Technology spin-off, has developed an alternative to gear drives. This new transmission system, the ‘Archimedes Drive’, transmits power with greater efficiency, in a more compact format and at a lower cost than traditional gear drives. Movements are performed with better precision and robots are stronger and easier to control. The drive will enable production robots to do 40% more work in the same amount of time and will pave the way for new applications, such as robot surgery. IMSystems is to receive an investment of €600,000 from InnovationQuarter and Lucros Investment. This will help the company take important steps in product development and bring the technology to market. The investment was announced on Thursday, 21 June by Delft Deputy Mayor Bas Vollebregt at YES!Delft’s ‘Meet the VCs’ event.

Cars, robots and wind turbines move with the aid of gear drives. But there are disadvantages to this system. The gear teeth never engage exactly, which leads to power loss and imprecise movements. Furthermore, the gears are maintenance sensitive and relatively large and heavy.

IMSystems from Delft has solved these problems with a new gear-drive system that will shake the mechanics world to its core. The Archimedes Drive is the first real breakthrough in transmissions in over 60 years. Instead of gears, IMSystems uses a patented (planetary) speed-reducer system with smooth, hollow rollers made from hard steel that roll over each other and transmit power based on friction. This enables IMSystems to produce more power than current alternatives in a smaller, lighter format. The transmission is also more precise due to the lack of backlash and the system does not require lubrication, which has a significant effect on maintenance. With a product whose performance and price will leave the competition far behind, IMSystems aims to bring about a revolution in the robotics market.

IMSystems’ Archimedes Drive will potentially enable new applications both within and beyond the upcoming robotics market,” says Edwin Berkhout, Director of Lucros Investment. “In our opinion, the rapid development that IMSystems has undergone in the last two years is impressive.

With its precise and efficient transmission, demand for the Archimedes Drive will be huge, not least for wind turbines, aircraft and electric cars, for instance. But IMSystems has chosen to focus mainly on robots: all large factories would like smaller industrial robots that work more precisely. This is where the Archimedes Drive comes in. It not only increases the productivity of robots that weld or instal chips but will in future make new applications possible, including the ability to carry out medical procedures without a surgeon. Collaborative robots which interact with humans, ‘cobots’ as they are known, also look set to take off. Robots are currently kept in cages as their imprecise movements can be dangerous for people, but such cages will no longer be necessary. 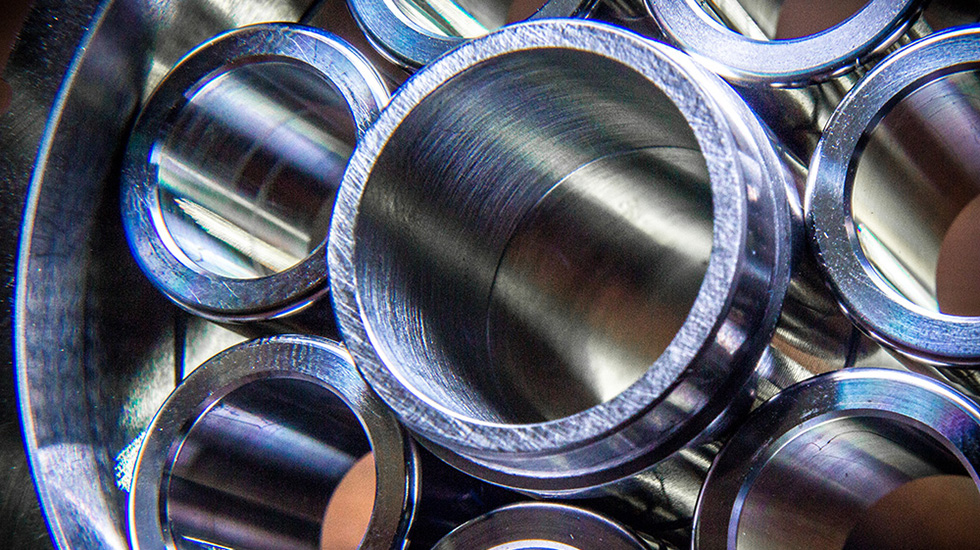 IMSystems is receiving an investment of €600,000 from InnovationQuarter and Lucros Investment to optimise the product and carry out endurance tests in collaboration with large robotics manufacturers. The technology works, but it now needs to be demonstrated that the Archimedes Drive continues working long-term and meets the high requirements of industrial standards.

With InnovationQuarter and Lucros on board, we have two professional hands-on investors who will support us in important phases, including further development, product optimisation and bringing this revolutionary technology to market. – Jack Schorsch, inventor and CEO of IMSystems.

IMSystems is a success story of the Delft ecosystem. Archimedes Drive was initially conceived at Delft University of Technology. The company then sought the support of start-up incubator YES!Delft before moving to RoboValley, where over 170 robotics researchers are working with entrepreneurs and various experts from the public and private sectors on the next generation of robotics. The company has already received an investment of €300,000 from the UNIIQ proof-of-concept fund.

Francis Quint, head of InnovationQuarter Capital – We have been in contact with IMSystems for a long time and can see enormous potential in this groundbreaking technology. The company is a fantastic example of how young businesses can flourish in the regional innovation ecosystem.