ATV and InnovationQuarter’s investment in IMSystems will help further accelerate the development of their revolutionary technology in robotics. IMSystems’ Archimedes Drive takes a leap forward in transmission systems. In contrast to conventional gears, which rely on cogs with fragile teeth to produce torque, IMSystems came up with a design that harnesses traction.

ABB will be joining this round, through its venture capital unit, ATV, to provide funding and expertise to the growing company. The regional economic development agency for Zuid-Holland, InnovationQuarter, will continue their contribution in IMSystems following its initial seed investment in 2018.

“I am delighted to have next to InnovationQuarter ATV on board. The investment will allow IMSystems to grow and move to the next stage of development,” says Jack Schorsch, CEO and founder of IMSystems.

“The previous investment round has shown that we were able to increase the lifetime of the drive from just a few minutes to a few weeks. With this round we will be able to go from weeks to years, and prepare the Archimedes Drive for commercial use to enable lighter, more agile, and more accurate robots.”

It was in 2016 when PhD student, Jack Schorsch, grew frustrated with the inadequacy of off-the-shelf transmission systems available for the robot he was designing at Delft University of Technology. Which led him to his idea for a stronger, lighter, more accurate alternative: the Archimedes Drive, a design that harnessed traction. This innovation meant the first breakthrough in transmission systems since sixty years.

Old transmission systems are why humans still manufacture your smartphone

The gears that enable robotic arms to swing, pick, lift, and place are bulky, heavy, and the cause of backlash. (This is an undesirable staccato jolt caused by the small clearance between the teeth in conventional gears.) These limitations in accuracy have an impact on safety, which means that industrial robots are usually consigned to cages. It’s also one of the reasons why it’s a human rather than a robot that manufactures your smartphone, and also why surgical robots are the exception rather than the rule. The Archimedes Drive therefore paves the way for operations without a surgeon present and for co-operation between humans and robots, so-called ‘cobots’.

IMSystems’ Archimedes Drive is a product of the Dutch province Zuid-Holland’s entrepreneur-centric network that fosters innovation. The Drive was invented at Delft University of Technology, commercialized at startup incubator YES!Delft, and is now being developed for the international robotics market at RoboValley,” says Rinke Zonneveld, Director of InnovationQuarter. “We are proud to be working with Jack and his team in realizing their goal of smaller, lighter, and more accurate industrial robotics.” 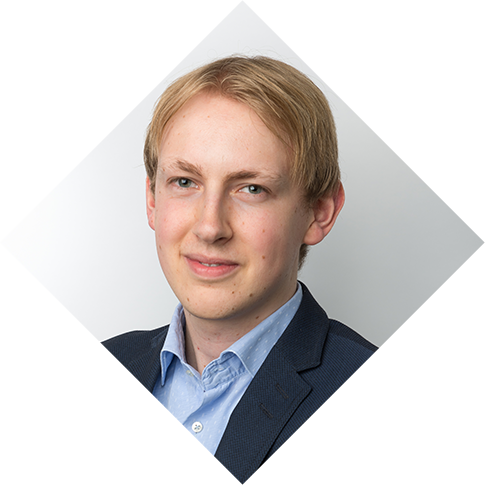 EUR and Erasmus MC to intensify collaboration with Delft University of Tech...
Scroll to top NIEUWSBRIEF