The first event of the new series took place in Boston on April 17, 2019, aboard the Stad Amsterdam, a beautiful recreation of a historic Dutch clipper. In a day packed with new information and insights, the main message was this: it’s all about playing as a team. The Netherlands’ life sciences & health community already thrives on cooperation and complementarity. Welcoming the EMA to Amsterdam means adding a new and valuable team member.

The panel discussed the strength of the Netherlands’ life sciences & health hub, commenting on its high density and the way its various institutions and businesses perfectly complement each other. There are multiple strong specialized communities across the country that tend to cooperate closely. With the EMA providing an additional boost, the Netherlands is seen as the country with the best shot at becoming Europe’s most innovative community and the number-one hotspot for life sciences & health. “We could have gone anywhere, but we chose Amsterdam,” said Greenstreet, mentioning the Netherlands’ “excellent hospitals and talent.” She added: “We also chose Amsterdam as it is emerging as a vibrant biotech community. And we were really impressed by the public-private partnerships resulting from the open and collaborative nature that the Netherlands is continually working on.”

McCready also mentioned the complementarity in the Dutch life sciences & health community and stressed how important it was to maintain it. This, he said, was the best way of benefitting from the arrival of the EMA. “Work as a team,” he said. “Like a soccer team, where everybody has a role to play. And you treat the EMA as a new team member.”

New ideas from a thriving community

Meeker also elaborated on the importance of cooperation in the light of the EMA’s arrival, which he called “one of the best opportunities that the country could get. The EMA brings brilliant people along. And no institution is isolated and uninfluenced by its location.” The EMA’s employees, he said, would provide valuable input to the life sciences & health community. “They want to talk to the industry; they are open for innovation. People often think of organizations such as the FDA and the EMA as machines, but it’s nothing like that. It’s all human work. Don’t underestimate the influence of the community.”

A ‘fireside chat’ comprised testimonials from representatives of life sciences companies doing business in the Netherlands, including Bernard Sixt, CEO at Edinburgh Molecular Imaging, Berndt Modig, CEO at Pharvaris and Joep Rijnierse, medical director of Amgen NL. In addition, The Capital Network hosted a pitch event with eleven selected promising Dutch scale-ups showcasing their ventures to a panel of Boston investors and corporates.

An inspiring day concluded with a networking reception on the ship’s deck, where attendees offered insights that they had taken away from the event. According to attendant Jeroen Kodde, the most important advice of the day was to “play as a team. The Netherlands has the ambition to become a substantial player in the global life sciences & health field, from R&D to funding/financing. Massachusetts is the example of how that can be achieved. So let’s build strategic relations, exchange people and knowledge and learn from them. The Netherlands is a strong brand and we can profit from that.”

In the series of events intended to strengthen cooperation between Boston and the Netherlands, the Global Innovation Forum event will be followed by a visit by Dutch prime minister Mark Rutte and Dutch Minister for Medical Care Bruno Bruins in July. A visit to the Netherlands by Travis McCready is also in the works.

We look forward to continuing to help the Dutch life sciences & health community take the next step in collaboration with our American partners in Boston and beyond. 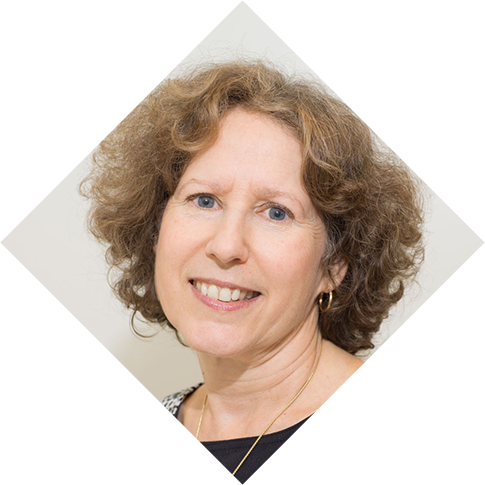